Can I type in Greek letters?

Yes! Greek letters such as alpha (α), beta (β), lambda (λ) etc can be typed in Chemix. Both capital and small Greek letters are supported.

If you want to undo a conversion, just press backspace immediately after the conversion. 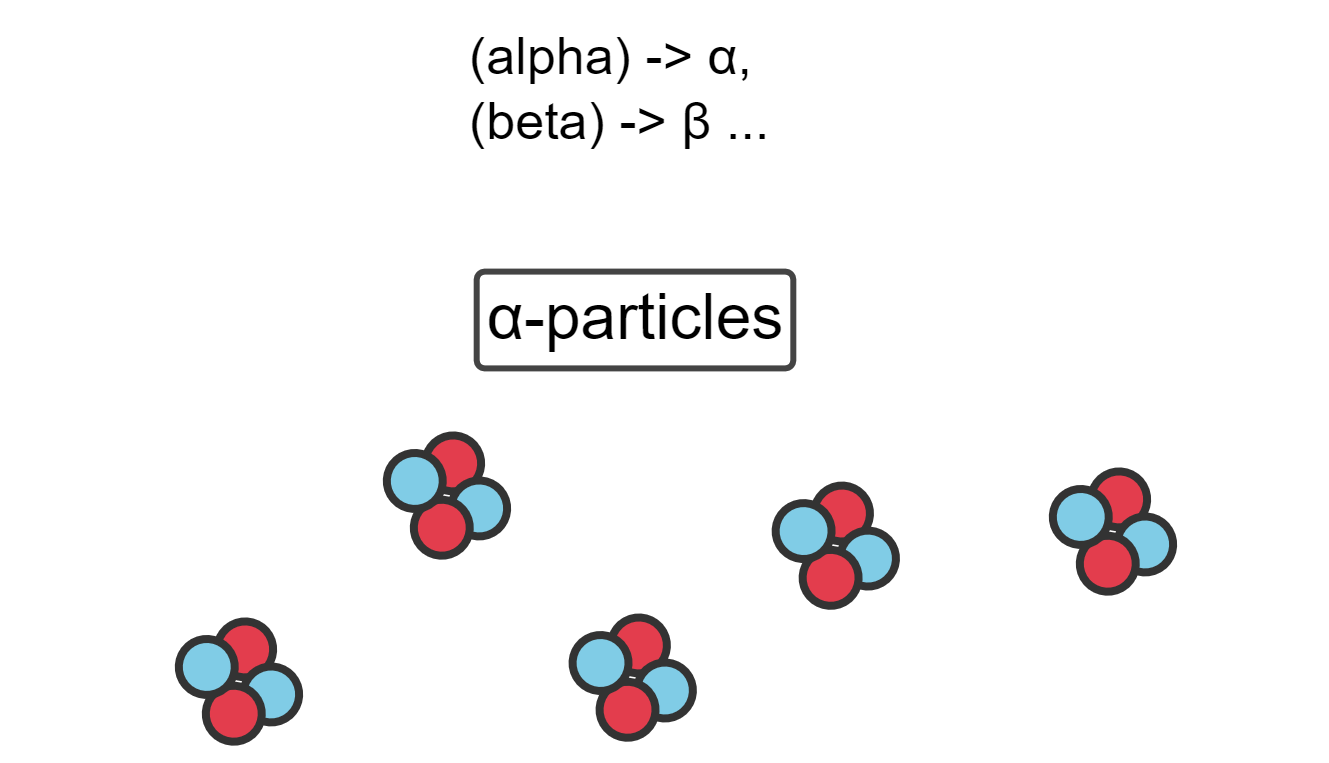